HOME - RITUAL OF THE PORTAL 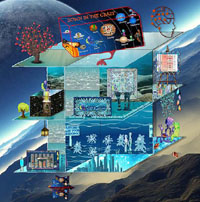 My tracing of the Phaistos Disk, colorized
PHAISTOS DISK
SIDES 1 AND 2
1600 BCE, Crete 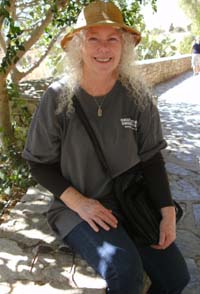